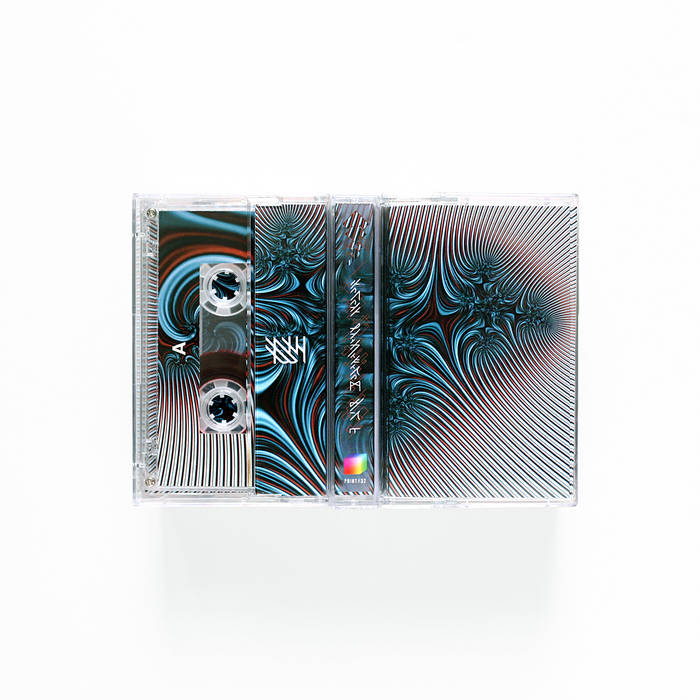 
Psykedelar Vol. 2 is the second release of three closely related albums. As a whole, they are an attempt to capture what psychedelic experiences feel like to me and the general feeling of constantly shifting visuals and feelings.

At the same time, this volume marks a point of realization of what I'd like to achieve with music. Sharing a message is not as important to me as painting a vivid picture--by providing the key points to latch onto and leaving enough room to fill in the blanks--and having the listener interact with it over the course of the tracks. The music is perhaps similar to video games in that they also offer an environment to move through, but they don't necessarily dictate how to move through it and what to make of the things happening. The focus isn't on things having a point, it doesn't need to make sense or arrive somewhere, what's important is just how it develops and what it evokes.

With this album, I was playing a lot with different rhythms and contrasting textures, trying to put together sounds and beats that I normally wouldn't go for. I'd also had a bit of an impulse to try to make dance music, and while some parts are quite dancy, they rarely stay straightforwardly dancy for long. I spent a considerable amount of time micromanaging the panning and EQ to try and give the music more dimensions too.

Regarding the track names, they are purposefully strange to enhance the feeling of encountering something unfamiliar and otherworldly.


Jan Palatý is a multimedia artist based in Prague, Czech Republic. While his main body of work consists of several experimental electronic albums produced under the name Izanasz, he also focuses on visual artwork, graphic design and neography. His work is focused on subjectivism, altered states of consciousness and symbolism. He has released music on labels such as Sea of Clouds, Genot Centre and ACR (for which he is the graphic designer).

Founded in Warsaw in 2015, Pointless Geometry is an independent label that specialises in tape releases of experimental electronic, electroacoustic and dance-esque music as well as audiovisual projects on VHS tapes.

Bandcamp Daily  your guide to the world of Bandcamp

Cannibal Corpse's George "Corpsegrinder" Fisher stops by for an interview